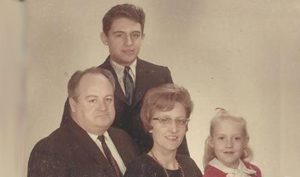 Calvary Rescue Mission opened its doors April 1, 1967, to homeless men in Memphis, Tennessee, by Milton Hatcher. Milton was a drunk and a barber who cut hair at a shop next to Central High School. Through the quiet but firm and constant Christian witness he received from his wife, Betty, Milton came to accept Jesus Christ as his Lord and Savior. He got saved on Sunday night, April 7, 1963 at Thrifthaven Baptist Church. He got under conviction that morning. When the invitation was given that night he ran down the aisle. It was a Baptist preacher that led him to the Lord. He was baptized that very night.

After Milton was saved he said that he knew that God wanted him to do some
thing, but he was not sure what it was. He told Betty that he was going to lock himself up in a building behind his house until God told him what to do. Two and a half days later he came out and said that God wanted him to start a rescue mission. Milton got an old hearse and used it to pick up drunks in downtown Memphis.They say that the hearse had quite a sobering effect on the men and Milton was very successful in seeing some saved.

Over the years, many souls have been saved at the nightly chapel meetings, and also at the luncheons that were started by “Bull” Bramlett. The mission has been blessed to have such notable speakers as Adrian Rodgers, Bobby Moore, Bob Pittman, and others. (Hatcher, 1971)

The dream to have a place that carries out our Lord’s word found in Matthew 25:31-46 lives on today at CALVARY Rescue Mission. Brother Milton went to be with the Lord in August of 1995. In December of that same year, Brother Bob Freudiger graduated from Mid America Baptist Theological Seminary and was called to be the executive director of the mission. Bob and his sweet wife, Barbara, had prayed for years that God would call them into a inner city ministry where they would be able to minister to lost men. God really has a way of answering prayers.

The mission has been open for over 51 years strictly from donations from churches and Christian friends. CALVARY Rescue Mission is a totally independent (dependent on God of course) not for profit charitable organization that accepts no government money. Through the years it has pleased God to continue to operate the mission in this manner.

On June 19, 2018, we will be having our Ribbon Cutting Ceremony.   God has provided us, with the prayerful and financial support of so many Friends of Calvary, a New Handicapped Facility! This facility will allow us to share Jesus with twice the amount of men than we could before. We are so excited to see the impact that The Lord will be making in the lives of not only the men that come through Calvary, but also their families. Often times we may not know exactly how Calvary has helped a man, but many times we will get a letter or a phone call from a momma  that has been praying diligently for her son and just wants us to know that we did make a difference in his life. Praise The Lord!! Hallelujah!! I(Kathy Hatcher) can almost hear my daddy shouting, Glory! Glory! Hallelujah!! Praise The Lord! with a tear sliding down his cheek and a big smile on his face. He would be so proud. 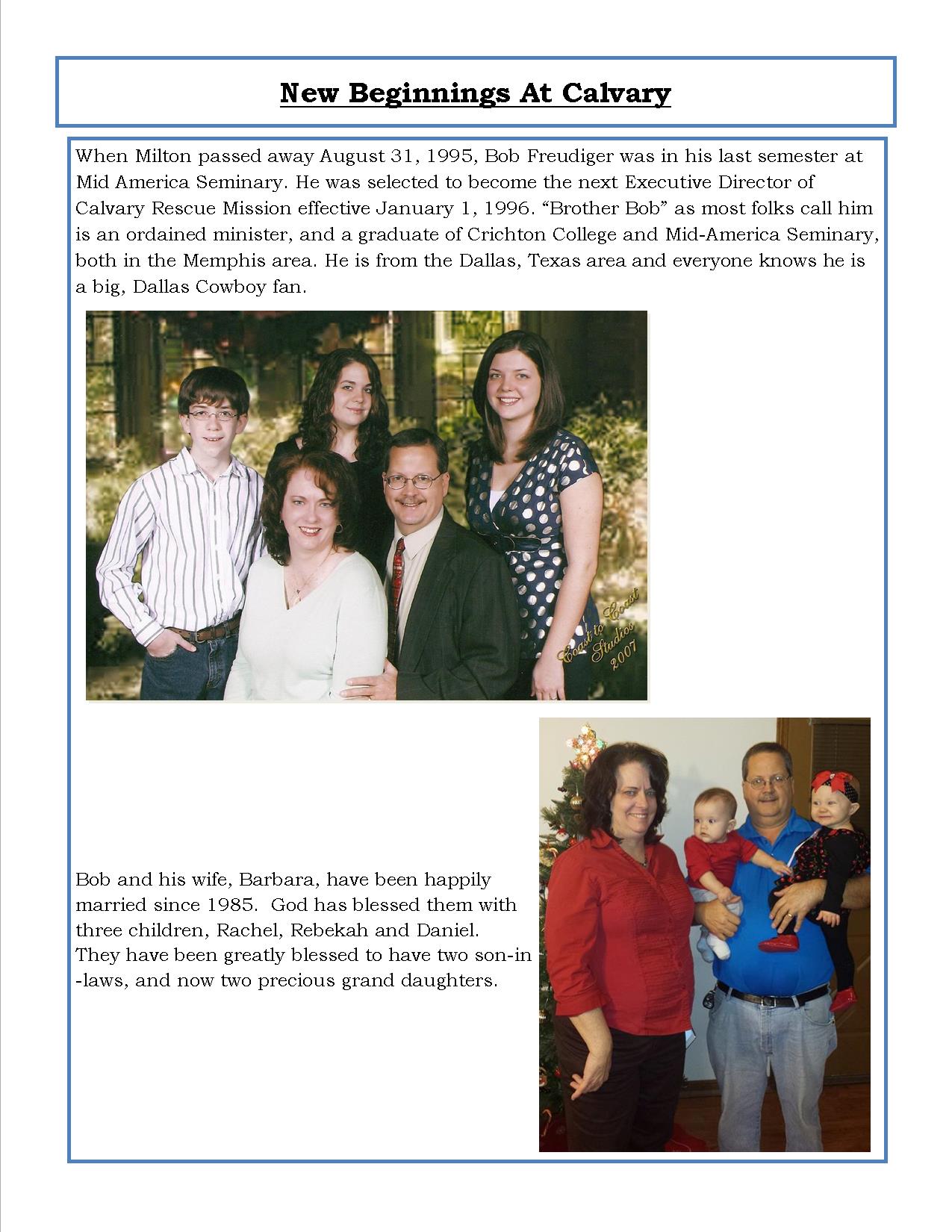